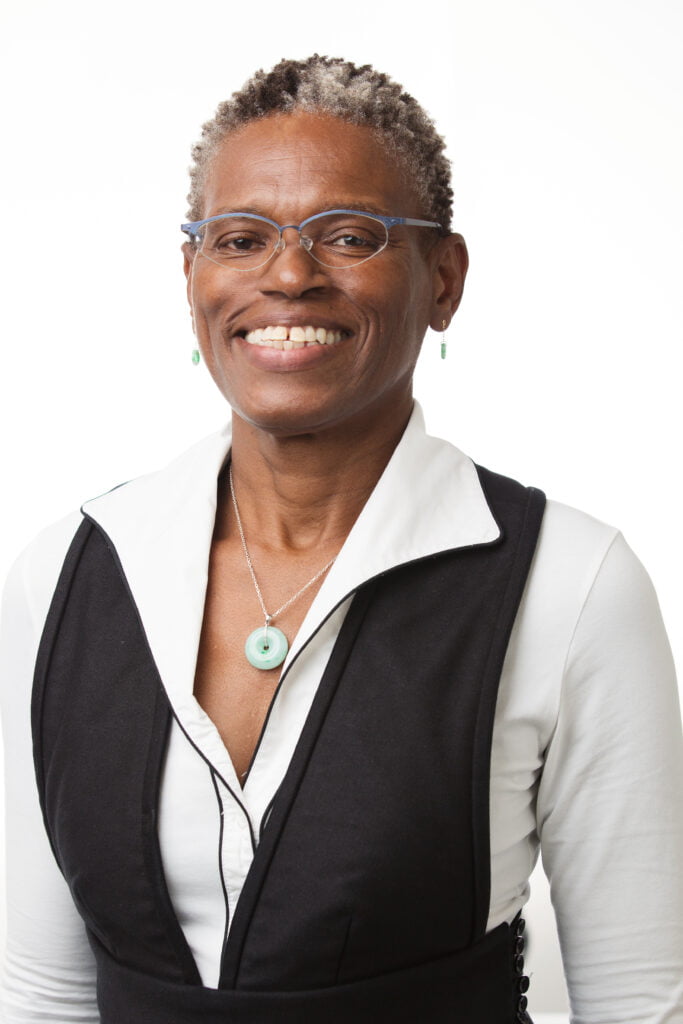 Ijeoma Uchegbu FMedSci is UCL’s Professor of Pharmaceutical Nanoscience, a fellow of the Academy of Medical Sciences, an honorary fellow of the Royal Society of Chemistry, a governor on the Wellcome board (one of the largest biomedical sciences research charities in the world) and Chief Scientific Officer of Nanomerics Ltd, a UCL spin out company. She has served as Chair of the Academy of Pharmaceutical Sciences and chaired EPSRC and Science Foundation Ireland grant prioritisation panels. Uchegbu is the immediate past UCL Provost’s Envoy for Race Equality, a role in which she led on race equality work at UCL.

Her initiatives (e.g. Dean’s Pledges on Race Equality) were instrumental in achieving UCL’s Bronze Race Charter in 2020. Uchegbu has also presented to the UK House of Commons on the educational racial disparities that lead to a lack of ethnic minority representation in scientific research.

She has studied the mechanisms of drug transport across biological barriers and created transformational drug transport nanoparticles. She was the first to show that peptides could be delivered across the blood brain barrier to elicit a pharmacological response, when presented as peptide drug nanofibers and the first to demonstrate, via definitive pharmacology and pharmacokinetics evidence, peptide transport into the brain, using peptide nanoparticles delivered via the nose to brain route. These findings led to the enkephalin pain medicine candidate Envelta™, which was designed to address the opioid crisis. In preclinical studies, Envelta™ showed no analgesic tolerance, reward seeking behaviour or potential to cause significant constipation. Envelta has been out licensed to Virpax Pharmaceuticals (NASDAQ:VRPX) and is currently being developed by the US National Center for Advancing Translational Studies. If successful, this will be the first neuropeptide medicine approval and it will have been made possible by the innovation originating in Uchegbu’s group.

The technology underpinning Envelta™ won first prize in the Royal Society of Chemistry’s Emerging Technologies competition in 2017 and the Academy of Pharmaceutical Sciences Science Innovation Award in 2016.

Three other medicine candidates based on this nanotechnology have been out-licensed to pharmaceutical companies in the US. Uchegbu’s work has been funded continuously for 21 years by the EPSRC and she serves on the BBSRC Council. Uchegbu is the immediate past Pro Vice Provost for Africa and the Middle East and in this role Uchegbu led on the international research and teaching engagement strategy in this region. 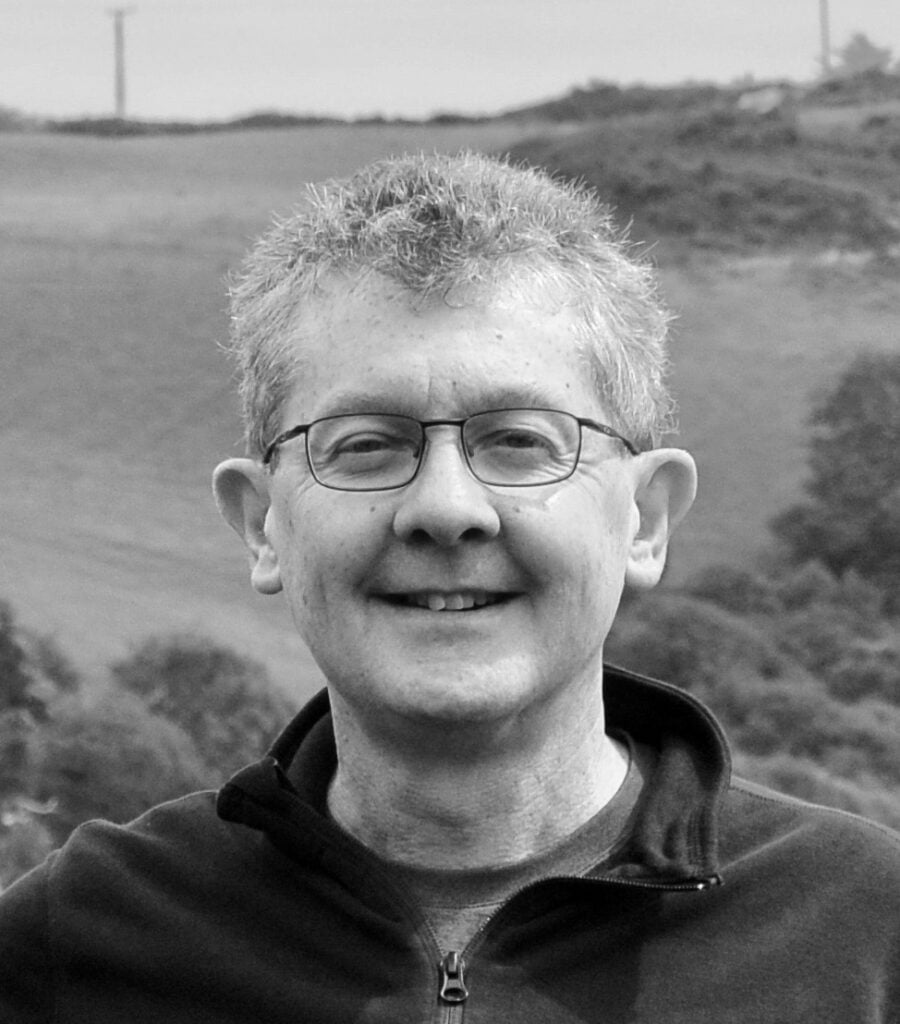 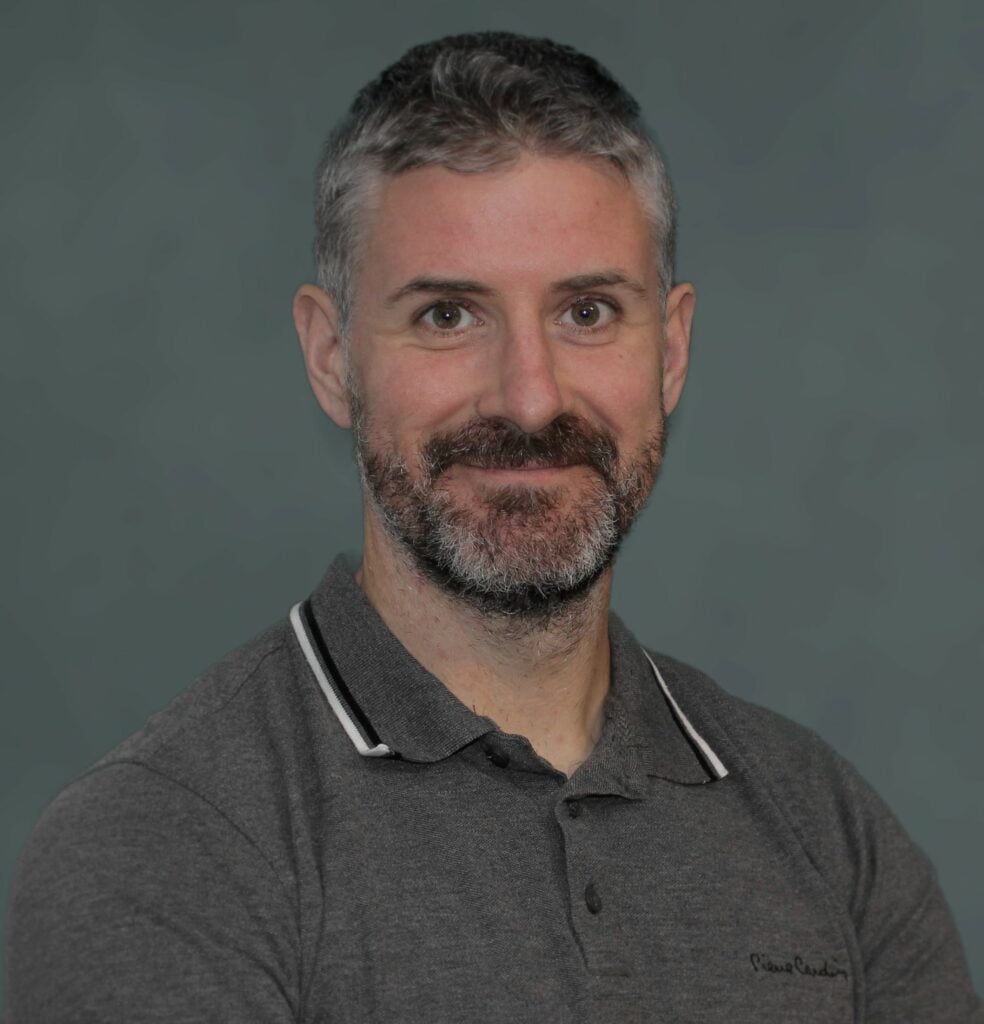 Dr Patrick Kavanagh is an astrophysicist based at the Dublin Institute for Advanced Studies. He is an expert in studies of supernova remnants, superbubbles and the hot interstellar medium. Since moving to DIAS he has worked on the development of calibration and software tools for the Mid-Infrared Instrument (MIRI) on the James Webb Space Telescope (JWST), and on the Supernovae and Protostars science working groups.

He recently returned from supporting MIRI commissioning at the Webb Mission Operations Center at the Space Telescope Science Institute in Baltimore, US, and now holds an SFI-IRC Pathway Fellowship to study the iconic supernova SN1987A and star formation in the low-metallicity Large Magellanic Cloud using JWST observations. 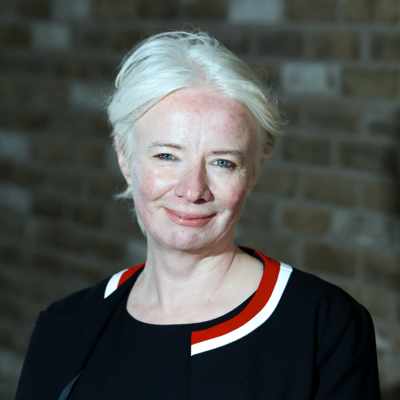 Assistant Secretary General in the Department of Further and Higher Education, Research, Innovation and Science in Ireland

Dr. Deirdre Lillis is Assistant Secretary General in the Department of Further and Higher Education, Research, Innovation and Science in Ireland, with responsibility for the Research, Innovation, Evidence for Policy and EU/International Division.  A proven senior executive, her prior experience includes university leadership roles in university-enterprise engagement in TU Dublin and as Head of Computer Science in Dublin Institute of Technology. She has a track record of research capacity building and transformation in higher education including principal investigator for an unprecedented national investment of €17.5m in university-enterprise engagement (www.convene.ie), the €4m global HubLinked Knowledge Alliance (www.hublinked.eu) and Marie-Curie RISE GETM3 Global Entrepreneurial Talent Management programme.

She is a Chartered Director and has served on the Board of the Higher Education Authority in Ireland, the Senate of the National University of Ireland and the Board of the Irish Writers Centre. Her research interests include national research and innovation systems, higher education policy, university-industry innovations and young talent management. She has won European awards for her sustained commitment to developing the careers of female academic staff and for increasing the participation of females in technological higher education programmes. 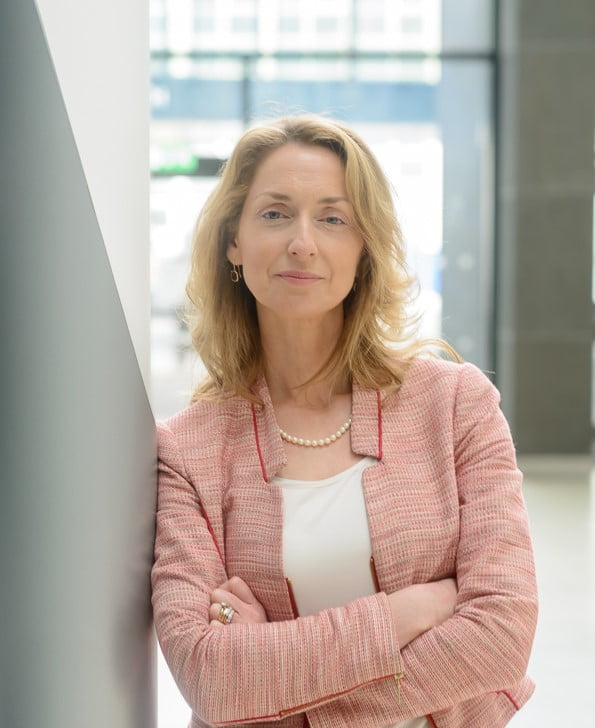 Professor Patricia Maguire is a biomedical scientist focused on the important cargo that platelets sequester, store and release upon activation. Her current work is in translational diagnostics research, developing a novel non-invasive blood-based diagnostics platform PALADIN (PlAteLetbAsed DIagNostics) that harnesses the power of circulating platelets combined with AI to uncover secrets of health and disease.

She is Professor of Biochemistry at University College Dublin (UCD), Ireland and Director of the UCD Institute for Discovery, a major transdisciplinary research institute within this university, which cultivates interdisciplinary connections aligned to the UN Sustainable Development Goals. She is also Scientific Director the UCD Conway SPHERE research group and author on over 60 peer-reviewed publications in journals, including Nature Communications and the Proceedings of the National Academy of Sciences.

You can find out more about which cookies we are using or switch them off in settings.

This website uses cookies so that we can provide you with the best user experience possible. Cookie information is stored in your browser and performs functions such as recognising you when you return to our website and helping our team to understand which sections of the website you find most interesting and useful.

Strictly Necessary Cookie should be enabled at all times so that we can save your preferences for cookie settings.

If you disable this cookie, we will not be able to save your preferences. This means that every time you visit this website you will need to enable or disable cookies again.

This website uses Google Analytics to collect anonymous information such as the number of visitors to the site, and the most popular pages.

Please enable Strictly Necessary Cookies first so that we can save your preferences!